7 dead, including soldier, in clashes near Uganda-DRC border

Uganda’s defence ministry said Saturday that a soldier was among seven people killed in clashes between government forces and gunmen near the border with the Democratic Republic of Congo (DRC). 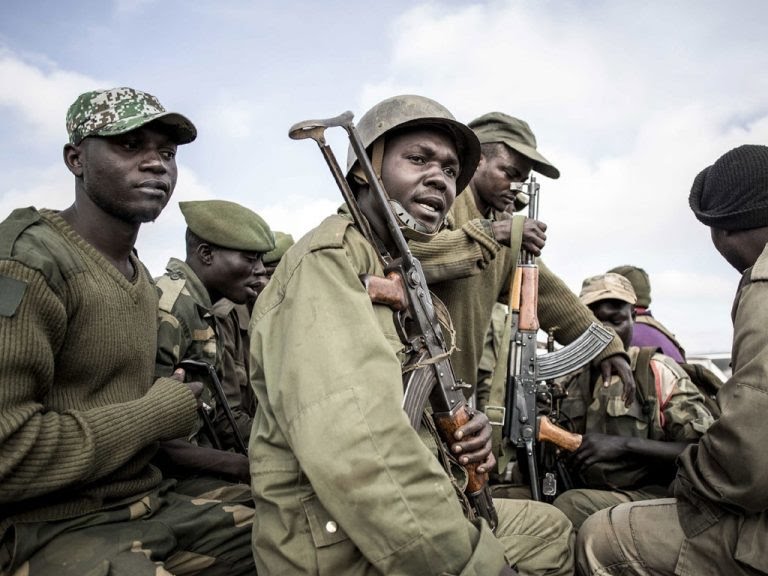 Soldier in clashes near Uganda-DRC border.

Six of the attackers, believed to be from the Lendu ethnic group, were “put out of action” and four captured in the assault at Zeu Forest, she said.

“We lost one soldier during the attack in Zeu by the Congolese gunmen and our hearts go to the family of the deceased,” said Byekwaso.

“Three of our soldiers were injured and airlifted” for treatment to a military hospital near Kampala, the capital.

Weapons, including a machine gun, bows and arrows, and machetes, were seized and the other assailants being pursued in conjunction with Congolese authorities, she added.

“There has been a number of attacks from Congolese militiamen on our military bases and civilian establishments of recent and we hope the relevant authorities are taking steps to stop them,” Byekwaso said.

In November 2020, suspected militiamen from across the border killed five Ugandans on the same lake.

In April 2020, Ugandan forces killed three DRC government soldiers they claimed had entered Uganda to attack communities around Lake Albert, a region where vast oil reserves have been found.