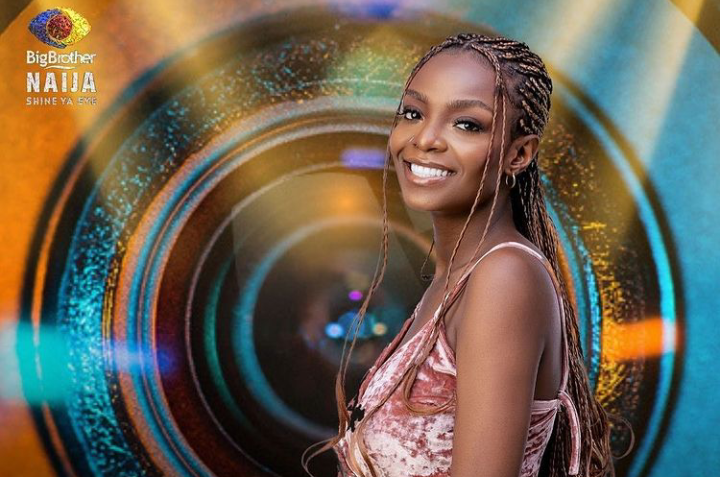 Big Brother Naija Shine Ya Eye housemate, Peace, won a sum of N250,000 for gaining the highest points in the Eva baby task.

The task, which took place on Saturday, day 21 of the show, was sponsored by the soap company and Peace won with a total of 137 points.

The task had different stages and each of the housemates individually battled to collate points as the housemate with the highest points automatically would become the winner.

The first stage of the game had the housemates all dressed in diapers, bibs and pacifiers to depict them as babies.

Shower time and crawling race made up the first stage of the game, hence the need for the costume.

For shower time, the housemates had to pick rubber ducks with numbers on them. The collation of the numbers written on the duck determines the number of points for the housemate.

At the end of the first task, Peace got the highest points of 133 points. Then came the crawling race among the housemates.

Up next was the quiz game and each housemate answered questions related to the Eva brand.

The last part of the game was emotional for the housemates as they were instructed to talk about the derogatory words they’ve been called before.

At the end of the games, Peace emerged the winner with a prize of N250,000 and the rest of the housemates has N1.2m to share among themselves.