BBNaija S6: Why I pulled away from Maria – Pere 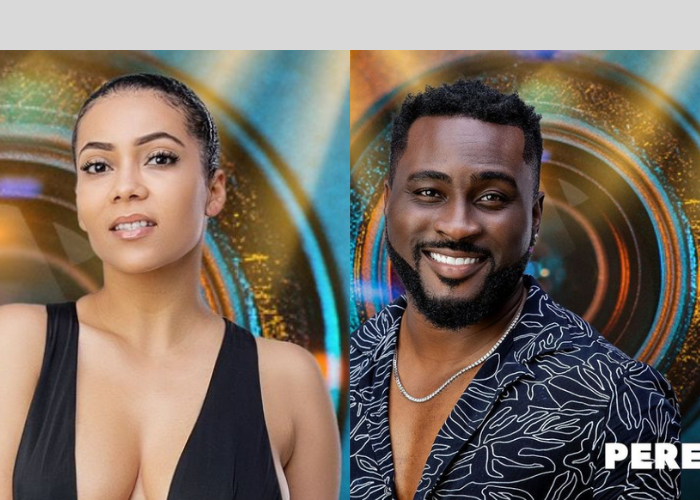 Big Brother Naija Shine Ya Eye housemate, Pere, has revealed why he’s no longer close to Maria in the house.

In a discussion with Yousef and Michael on Thursday, day 33 of the show, Pere said that he cannot be with her because of her sly attitude.

He also complained that Maria always refuses to admit her wrongs and blames it on drunkenness, even when she wasn’t drunk.

Pere pointed out that such things happen because of because of the environment.

“It’s this environment, it’s here. You’ll be so cautious of what is happening here and what you have outside. The combination of that is influencing how you’ll be behaving to others in this environment,” Pere said.

According to him, Maria’s attitude made it seem as if he was the one running after her. Pere also pointed out that such an act is not in his character.

The infringement and the strike

On Monday night, Maria and Pere received the first strike of the season for removing their microphones during the Saturday night party.

JMK also got her own strike for entering into the jacuzzi with her mic, an act that spoiled the device.

Before issuing the strike, a video that showed Maria telling Pere to remove his mic during the party was aired for the housemates.

Following the strike, Maria claimed that she didn’t remember removing her microphone or telling Pere to do the same.