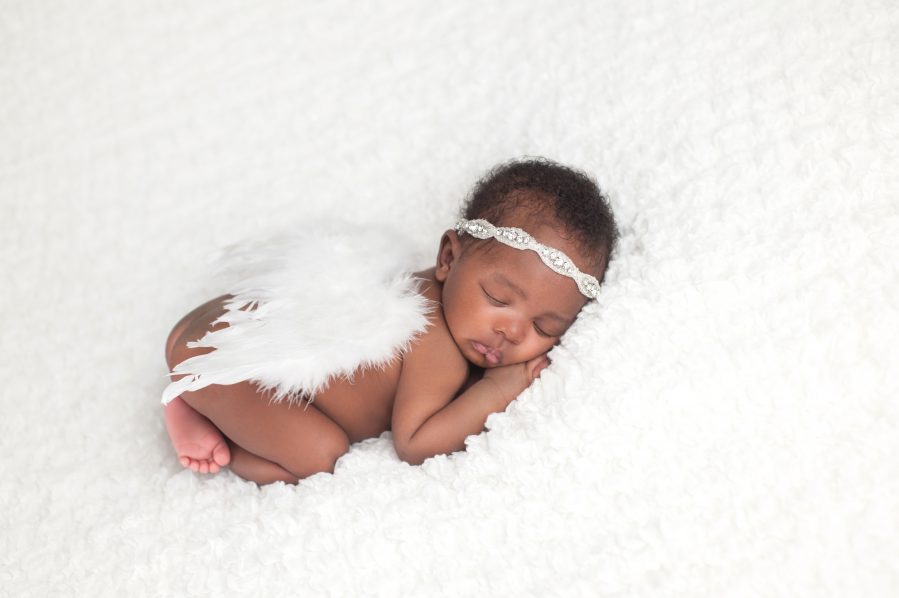 The previous week had an overwhelming sad array of news, from the Nigerian scene and the international scene. Knowing that we would not see again, some of those who made our years worthwhile was indeed troubling for people.

Catch up on the major stories that made the previous week

The death selfie
A shocking incident occurred after Sofia Cheung, 32, and tragically plummeted to her death after she slipped while snapping a selfie at a waterfall. The influencer had decided to take selfies at the edge of a waterfall at the park’s Pineapple Mountain site, a locale popular with hikers at sunset when she lost her footing and fell into the 16-foot pool. Cheung’s horrified friends promptly called emergency services, who quickly arrived and whisked the woman to the hospital, where she was pronounced dead on arrival. Sadly, her last posts included the tagline, “Life should be fun not dumb.”

“It’s me, not you”
When memories start to haunt, it creates an overwhelming feeling of sadness. Bill Gates has reportedly blamed himself for his split from soon-to-be ex-wife Melinda, as he opened up about his divorce.
The Microsoft co-founder reportedly spoke about him and Melinda’s divorce after 27 years of marriage at an event where he gave a talk about climate change. “He did seem a bit emotional about it. He might have been on the verge of tears,” one person said. Another attendee told the outlet that Gates’ candour was “very moving” and not once did he mention the “affair”.

Marlians
In 2019, a day after Naira Marley released the video for the controversial single “Am I A Yahoo Boy?” he was arrested by the Economic and Financial Crimes Commission (EFCC). This was alongside his friends Zlatan, Tiamiu Kayode, Adewunmi Moses, Micheal “Taqueesh” Adenuga, and Abubakar Musa”. Since the commencement of his trial, the EFCC has revealed how the defendant frequently visited sites where stolen credit cards were sold to interested fraudsters as well as other shocking evidence recovered from the defendant’s mobile device. However, in a new development, the trial has been adjourned and if you were curious, he pleaded not guilty.

Sounds from the other side
Jagbanjantis crooner, Olanrewaju Abdul-Ganiu Fasasi, who is professionally known as Sound Sultan, has kicked the bucket after a hard-fought battle with Angioimmunoblastic T-Cell Lymphoma (cancer of the throat). Many Nigerians, including Afrobeat legend, Femi Kuti and afrobeats legend, tuface have expressed their sadness. Beyond that, members of the public attested to his humility and positive energy. The Nigerian Basketball team, D’Tigers wore a white shirt having Sultan’s face printed inside the map of Nigeria as they held their heads up high before a game. He was aged 44. His legacy lives.

Childbirth saga
The last is yet to be heard of Gosiame Thamara Sithole, the South African woman who claims she gave birth to 10 babies. She has now been admitted to the hospital for a psychiatric evaluation amid growing speculation over whether she was ever actually pregnant with the children. The result of the medical evaluation showed that “there was no pregnancy. It also shows that there are no physical scars to indicate a recent C-section.” Recall that even the reputed babies’ father, Teboga Tsotetsi, has neem calling the children’s existence into question. Meanwhile, her lawyer claims she is “now being held against her will” at the hospital.