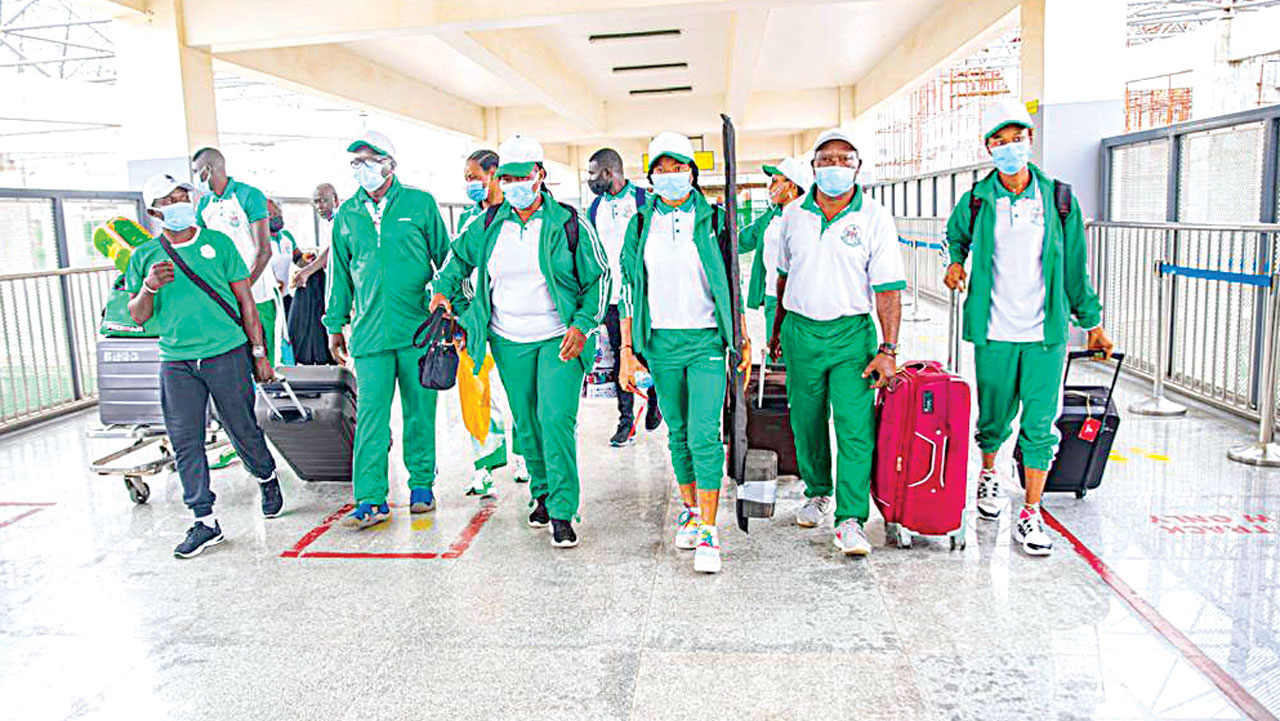 United States Basketball players, Nneka Ogwumike and Elizabeth Williams, have reportedly filed appeals at the Court of Arbitration for Sport (CAS) after the International Basketball Federation (FIBA) said they were ineligible to represent Nigeria at Tokyo 2020.

According to ESPN, FIBA ruled Ogwumike, a former Women’s National Basketball Association (WNBA) Most Valuable Player (MVP), and Williams had played for the Unites State (U.S) for too long to switch allegiance.

Players are not typically allowed to change their national team after they turn 17. The two players, who have Nigerian passports, are facing a race against time to be cleared to play for Nigeria at the delayed Olympic Games here as the registration deadline is today.

ESPN reported Ogwumike and Williams have been given consent to compete for Nigeria from U.S. basketball, as they had paid an administration fee of $10,000 (£7,300/€8,500).

The Nigerian Basketball Federation (NBBF) has also filed an appeal with the CAS, which opened its office in the Japanese capital to deal with disputes concerning the upcoming Olympics earlier this week.

“We do tacitly believe there are undercurrents and motivation for such a decision which is repugnant to natural justice, equity and good conscience,” the NBBF wrote in a letter, according to ESPN.

“It is also out rightly discriminatory because players of African descent are approved to play for other countries constantly but the reverse is not the case.”

Los Angeles Sparks’ Ogwumike, the WNBA champion and MVP in 2016, has won two World Cups and a Summer Universiade title with the U.S. Williams has three gold medals for the U.S. having been part of the American teams, which won the Under-16 and 17 World Championship in 2009 and 2010, and the 2011 Under-18 and Under-19 event in Chile.

Nigeria are due to face the U.S. in Group B of the women’s basketball event at Tokyo 2020, along with hosts Japan and France. The women’s tournament at the Games, set to open here next Friday (July 23), is scheduled to run from July 26 to August 8.