I’m loyal to Oba of Benin 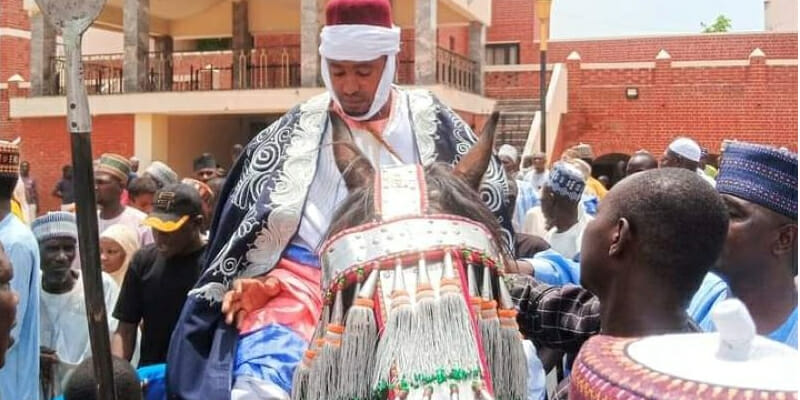 The leader of the Shua Arab in Edo State, Alhaji Idris Adanno has cleared the air on the controversy that has surrounded the purported plan to coronate a sultan of Shua Arab in Benin City which has elicited condemnation from the public and the state government issuing a ban on the coronation.

Speaking to journalists in Benin City on Friday morning, Adanno who is at the centre of the controversy declared their absolute loyalty to the state government and the Oba of Benin who he said is their father.

He said, “The whole issue was misunderstood because of the language used. All the tribes from the North who are resident in Edo State are all under the Sarkin Hausawa but we all now have our individual sarkin like those of Kanuri, Nupe, and others.

“In our Shua language, Sultan is our own sarkin and we only wanted to celebrate my appointment as the head of Shua Arab in Benin because we are the second-largest local ethnic group from the North. We are all under Sarkin Hausawa of Benin who gave us an introductory letter which we submitted before the governor of the state, the Oba of Benin, and the Secretary to State Government.

Corroborating this position, the Sarkin Hausawa of Benin, Alhaji Adamu Isa said the whole incident was because of the choice of language.

He said, “They are a community resident in Edo and they have a large percentage of their people here too, they are into cattle breeding and other businesses. The thing is a misuse of language from them. About five months ago, they came to me that since they are large, they want to have a traditional head so I told them to go and look for someone among them who is going to be their leader and so they came with one Idris and then some issues came up then I asked them to go and resolve it.

“I gave them a date to come back. And then we did the turban of their leader so that in case we have issues concerning them, we know who to hold responsible.