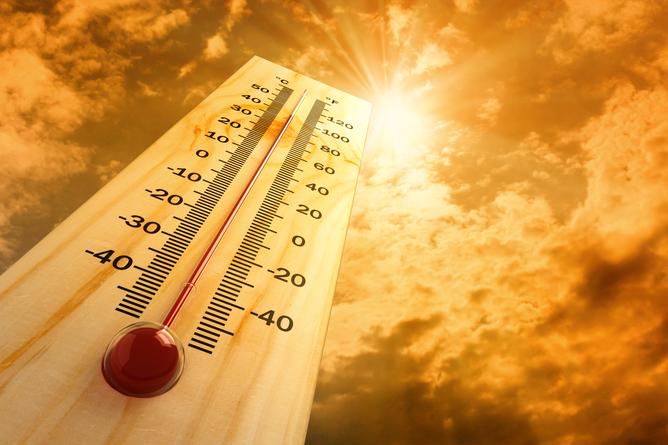 July was the hottest month globally ever recorded, the US National Oceanic and Atmospheric Administration (NOAA) said Friday, in the latest data to underline the climate crisis.

“July is typically the world’s warmest month of the year, but July 2021 outdid itself as the hottest July and month ever recorded,” NOAA administrator Rick Spinrad said.

“This new record adds to the disturbing and disruptive path that climate change has set for the globe,” Spinrad said in a statement citing data from the National Centers for Environmental Information.

The NOAA said combined land and ocean-surface temperature was 1.67 degrees Fahrenheit (0.93 of a degree Centigrade) above the 20th-century average of 60.4 degrees Fahrenheit, making it the hottest July since record-keeping began 142 years ago.

According to data released by the European Union’s Copernicus Climate Change Service, last month was the third warmest July on record globally.

It is common for agencies to have small differences in data.

Last week a UN climate science report from the Intergovernmental Panel on Climate Change provoked shock by saying the world is on course to reach 1.5C of warming around 2030.

“Scientists from across the globe delivered the most up-to-date assessment of the ways in which the climate is changing,” Spinrad said.

“It is a sobering IPCC report that finds that human influence is, unequivocally, causing climate change, and it confirms the impacts are widespread and rapidly intensifying.”