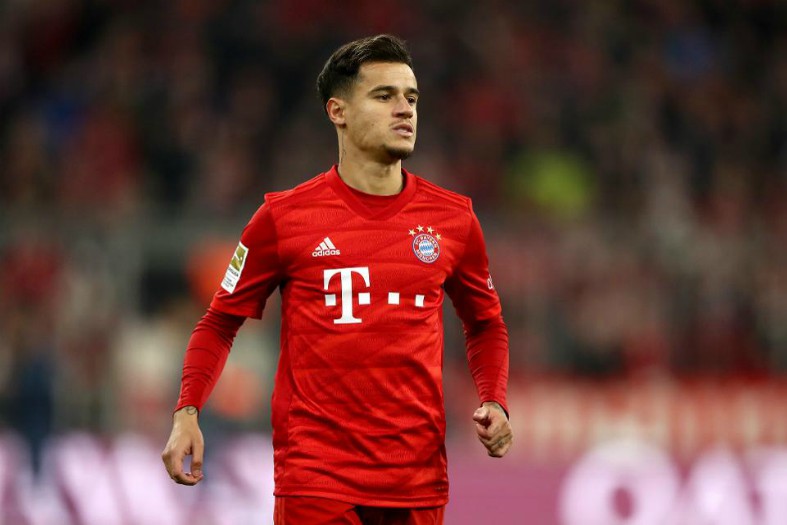 West Ham are one of three Premier League clubs to be offered the chance to sign Barcelona attacking midfielder Philippe Coutinho this summer.

The Catalan giants are looking to offload the Brazilian just three and a half years after signing him for £142 million from Liverpool due to the club’s dire financial situation.

According to The Sunday Express and Italian outlet Gazzetta, Barcelona have asked West Ham, Leicester and Wolves if they would be interested in a deal for Coutinho. A return to Liverpool was an option but Jurgen Klopp’s side are not interested as he no longer fits in with their style of play.

West Ham are one of a number of clubs being offered the chance to sign former Premier League star Philippe Coutinho, as Barcelona look to recoup losses of €481 million made from last season, Green Street reports.

Coutinho’s agent is Kia Joorabchian, who West Ham fans may remember from being involved in the controversial transfer business that brought Carlos Tevez and Javier Mascherano to the club back in 2006/07 season.

Joorabchian has been told to secure Coutinho’s next transfer with Barcelona willing to accept a cut price and cover a portion of his high wages to help facilitate a move.

Some reports claim that if West Ham signed the 29-year-old they would only have to pay 60% of his £7.7 million per year salary. This means he would cost the Hammers approximately £88k a week.

However, it is unlikely that West Ham will be keen on signing him. Manager, David Moyes, is aiming to build a younger squad with the ability to play on the counter attack as shown in the 4-2 win over Newcastle. Also, priorities seem to be with signing a centre-back, striker along with the possible return of Jesse Lingard.

Coutinho lit up the Premier League while at Liverpool but his best years are now behind him. Despite his quality he struggled to perform consistently throughout his time in Spain and had lengthy spells out injured, only appearing 14 times in all competitions last season.

He was even loaned out to European rivals Bayern Munich for the 2019/20 season where he was part of the squad that won the Bundesliga, DFB Pokal and Champions League. For Coutinho, a deal that takes him on loan to Arsenal or Lazio at the moment seems far more likely to happen than him ending up in East London but a late swoop remains possible.

With Said Benrahma, Michail Antonio and Jarrod Bowen combining excellently in the opening weekend victory at St James’ Park alongside the hard-working Pablo Fornals, Coutinho’s place in the West Ham starting line-up isn’t guaranteed which won’t suit the Brazilian with 63 caps for his country as he looks to rejuvenate his career.