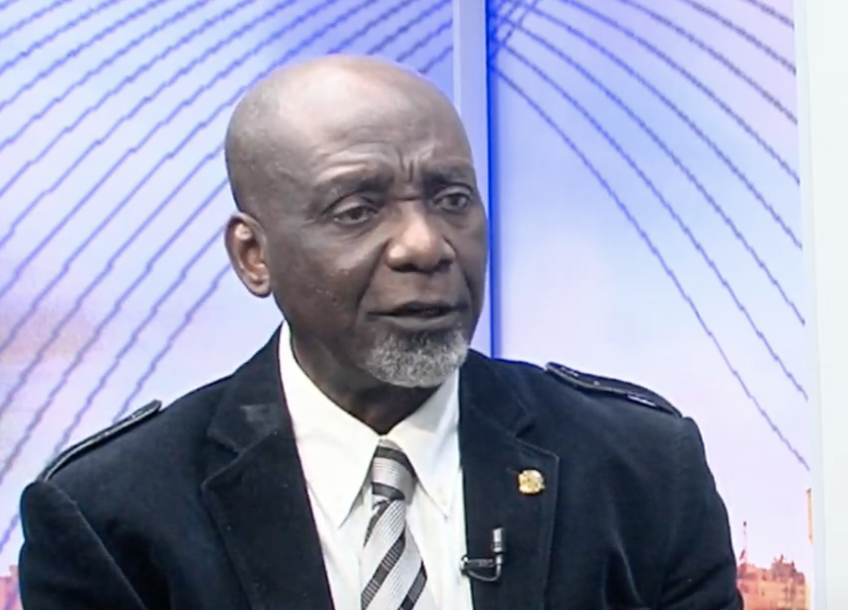 A former Assistant Director with the Department of State Services, Dennis Amachree, on Friday, lamented that unpatriotic politicians create problems for the country whenever they order the release of suspects of national crime.

He, therefore, said the independence of the intelligence agencies including the DSS would make the security outfits more effective in executing its constitutional roles.

He said, “One thing I know is that the intelligence community is solid in this country but what impedes them in carrying out some of the jobs they want to do is politics, politicians because when you mix with politics security, then it becomes a big problem.

“If these agencies are independent on their own, they should be able to do a better job but when they are under the direction of leaders that are not forthcoming or who don’t think seriously about the whole country, then we have problem.”

When asked to explain how the political class limits the operations of intelligence agents, Amachree said, “You are a Nigerian and have you ever heard anything called ‘Orders From Above’? And have you heard a situation where somebody was arrested for certain things, national crimes, security crimes and a call will come to let the person go. It has happened in the history of this country.

When asked for the second time to make clarification on his earlier point, the ex-DSS director said, “That phone calls would come and you can let somebody go? Yeah, you will find out that you have to carry out orders because you are not (at) the top of the organisation. Even if you are (at) the top of the organisation, somebody above you will call you and say, ‘Okay, we don’t want to do it like this, we will do it like this’.

Amachree scolded members of political parties including the ruling All Progressives Congress and the leading opposition party, the Peoples Democratic Party, for turning security matters to score political goals.

He urged Nigerians to be more patriotic and not to see security matters from the optics of political affiliation, ethnicity or religion.